In Tanzania Mobile Network Operators are rapid increasing and gain more potential customers by offering the best value for money services. This issue is due to the increase in mobile phone users in urban and rural areas.
Their services are differs where by some mobile operators are expensive but provide high speed of services while some are cheap but have poor services. We have come up with the list of best mobile SIM providers in Tanzania.
The quality of the network focuses on good service, customers, its spread, high speed internet, constant innovation of services that benefit its customers.
Therefore the following are the List of Mobile Network Operators in Tanzania 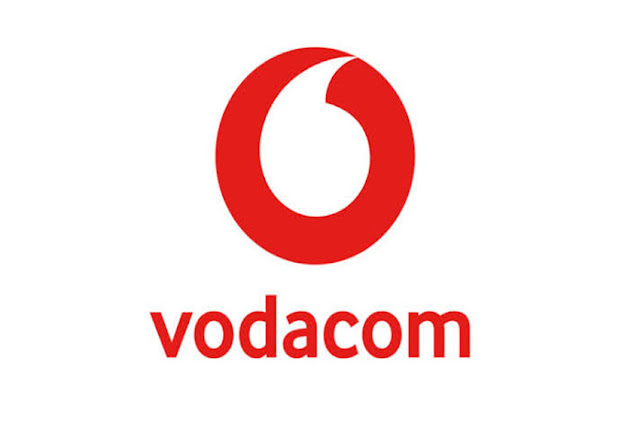 This is leading cellular network company in Tanzania. The records shows that, Vodacom is the largest wireless telecommunications network in Tanzania with over 14 Million customers. 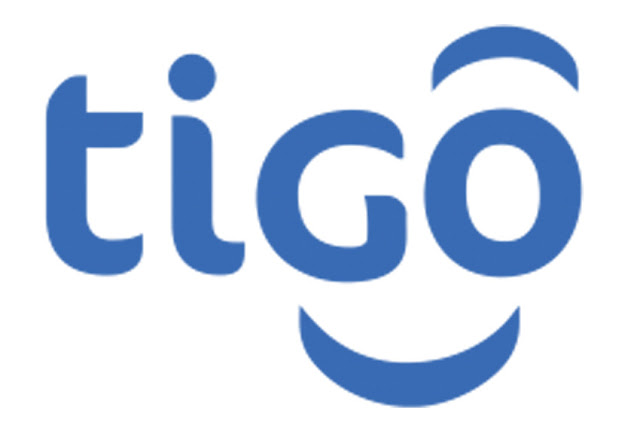 This is the one telecommunication company in Tanzania. The company forms part of Millicom, one of the earliest pioneers in commercial mobile telephony and a market leader in 13 emerging markets across Africa and Latin America.
It has commercial operations in Africa and Latin America and corporate offices in Europe and the USA. The company has over 12.6 million registered subscribers to their network. Tigo is the biggest commercial brand of Millicom and international company trading in 12 countries. 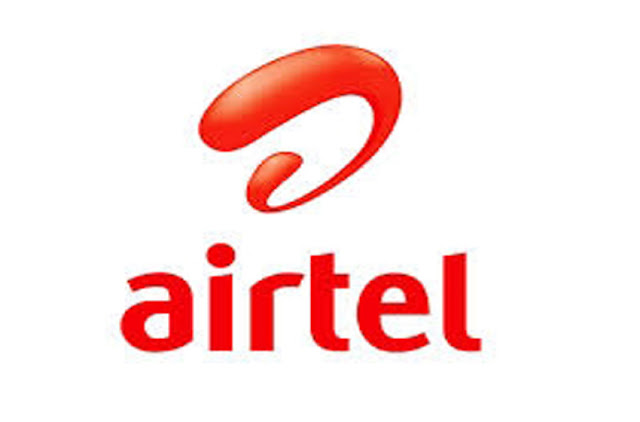 It had more than 11 million voice subscribers. The company is a component of Airtel Africa, the pan African mobile network operator and the largest mobile service provider in Africa outside of South Africa, active in 14 countries on the continent. 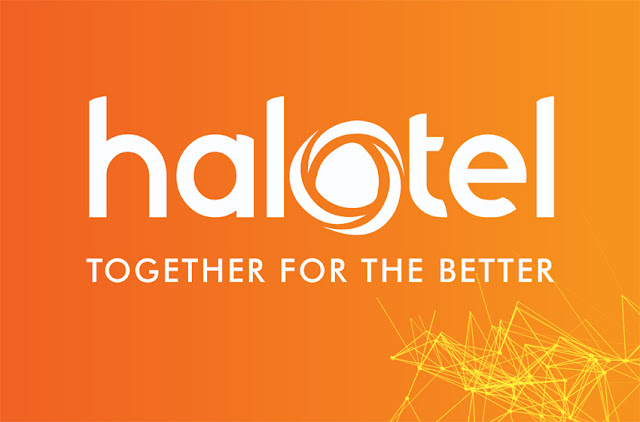 Viettel Tanzania (Halotel) Public Limited Company is a mobile communications company that providing voice, messaging, data and communication services in Tanzania. It is owned by Viettel Global JSC from Vietnam.
Viettel Global JSC investing in the Telecommunications market in several countries worldwide including Tanzania were by more than $1 Billion were invested in Tanzania. The Company had its own fiber optic cable placed over 18,000 km of optic fibers, providing all 26 regions of Tanzania services. This is the first company in Tanzania allowed to lay optic fibers 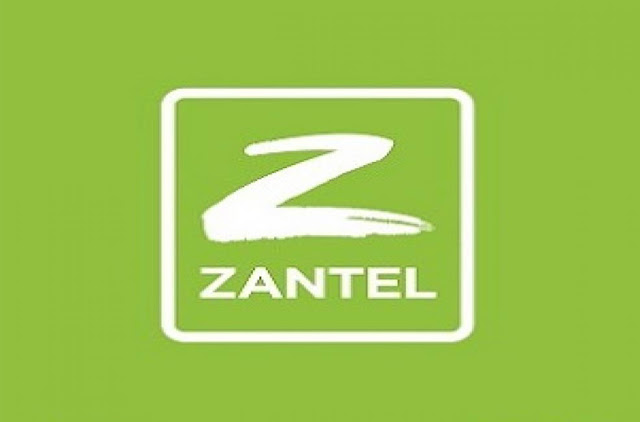 This is the cellular network company that provides the highest quality telecommunication services in Tanzania at the best value for money to consumers, businesses and other telecommunication operators.
The mobile communications company provides the services like voice and data services through its 4G network. It is considered as a leader in the provision of fixed data and internet connectivity to businesses across Tanzania, as well as wholesale provision of international voice and data connectivity services to other leading operators in Tanzania and neighboring countries. 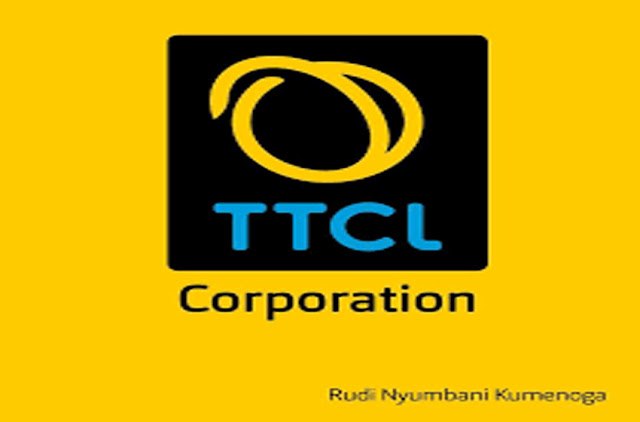 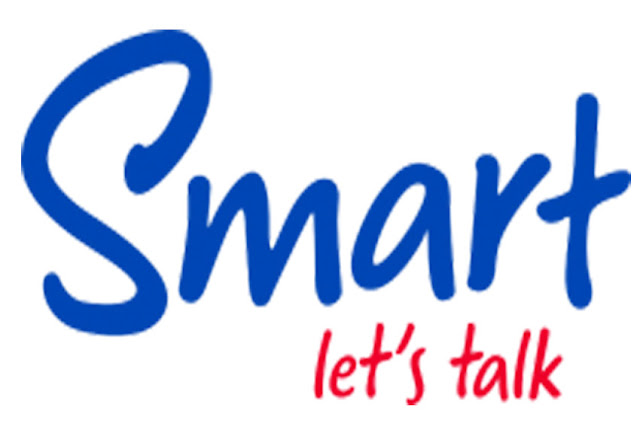 Smart Tanzania is a new network that is not very widespread but in a short time has gained customers due to good services including the high speed 4G internet. The Network has a customers approximately to 150k Nationwide. This network connects many people, especially residents of Dar es Salaam.

Leave your thoughts Click here to cancel the reply

The site is about Tanzania latest jobs, tech info, tutorials and tips, as well as all important updates in Tanzania about education, entertainments and others

Send to a friend